Android gamers looking for a new title to play might be interested to learn that the Epic Citadel game featuring the Unreal Engine 3 has now arrived in the Google Play Store and Amazon App Store.

The Epic Citadel game has also been updated on iOs devices and provides gamers with a dynamic fantasy setting of the award-winning Infinity Blade. 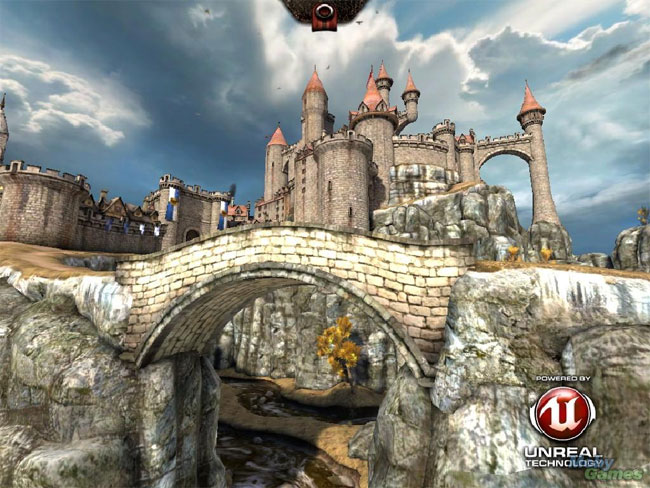 The Unreal Engine engine used to build the game by Epic Games brings with it unrivalled graphics and special effects that immerse players in the kingdom’s grounds. Adding environment mapping, lifelike reflections, vertex deformation and skeletal animation bring trees and banners to life with dynamic movements. Watch the video below to see a taste of what you can expect.

“Are you ready to explore the realm of the Epic Citadel and all the beautiful secrets it holds? From the circus bazaar to the sweeping cathedral in the center of town, Epic Citadel dazzles with a visual parade of special effects, as only imagined by Epic Games and powered by the critically acclaimed Unreal Engine 3.”