A company called Epesitec has launched two new Android tablets that are aimed a the entry level market and have some nice features. The two tablets are identical with one key difference. Both of the tablets have 7-inch screens with the Android 2.3 operating system onboard. 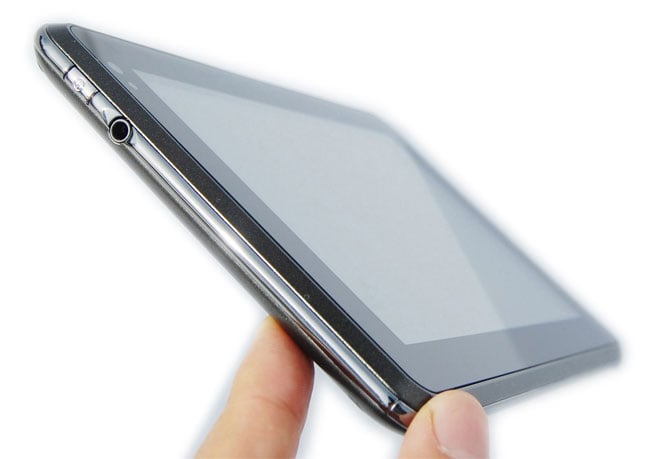 The both have 512MB of RAM, 4GB of flash storage, and the storage is expandable to 32GB. The processor under the hood is 1.2GHz with PowerVR Series 5 graphics. Both of the tablets also have a 3MP rear camera and a front camera. They have Bluetooth as well.

Rounding out the features are WiFi, a USB port, and analog TV outputs. The difference is that the E516 tablet has 3G connectivity for $249 and the E515 is a WiFi only tablet for $189. Both will ship on November 1 and sound pretty nice for entry-level machines.