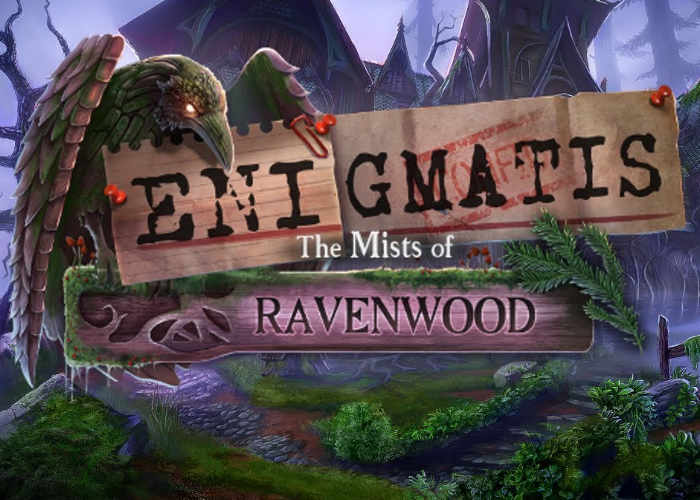 Major Nelson has today announced the launch of Enigmatis 2: The Mists of Ravenwood on the Xbox One platform after previously being made available earlier this year on PC, Mac, iOS and Android.

Check out the official trailer below to learn more about what you can expect from this sequel to the hit Enigmatis: The Ghost of Maple Creek. which offers a detective story rich with horror, plot twists, and shadowy intrigue.

Enigmatis: The Mists of Ravenwood is a critically-acclaimed, beautifully crafted casual adventure game rich with horror, plot twists and shadowy intrigue. Follow the trail of a demonic preacher and unravel the secrets shrouded in the mists of Ravenwood Park! What happened to the abandoned camper covered by enormous claw marks? What lurks in the park’s shadows? Will you be able to solve the mystery?

Features of Enigmatis 2: The Mists of Ravenwood include :