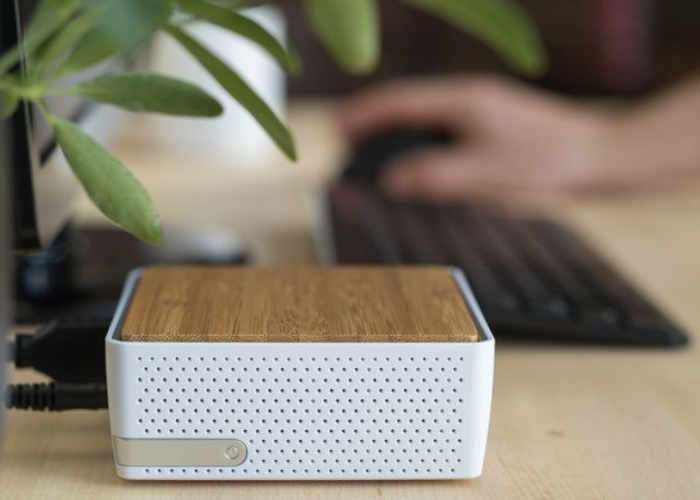 Endless Computers has just unveiled new additions to their range of affordable Linux desktop mini PCs, which will be officially launching throughout the US later this month on January 16th, 2017 and will be available from $129.

The new systems take the form of the Endless Mission One and the Mission Mini which are priced at $249 and $129 respectively. The small form factor mini PCs are preloaded with the Linux based Endless OS operating system. 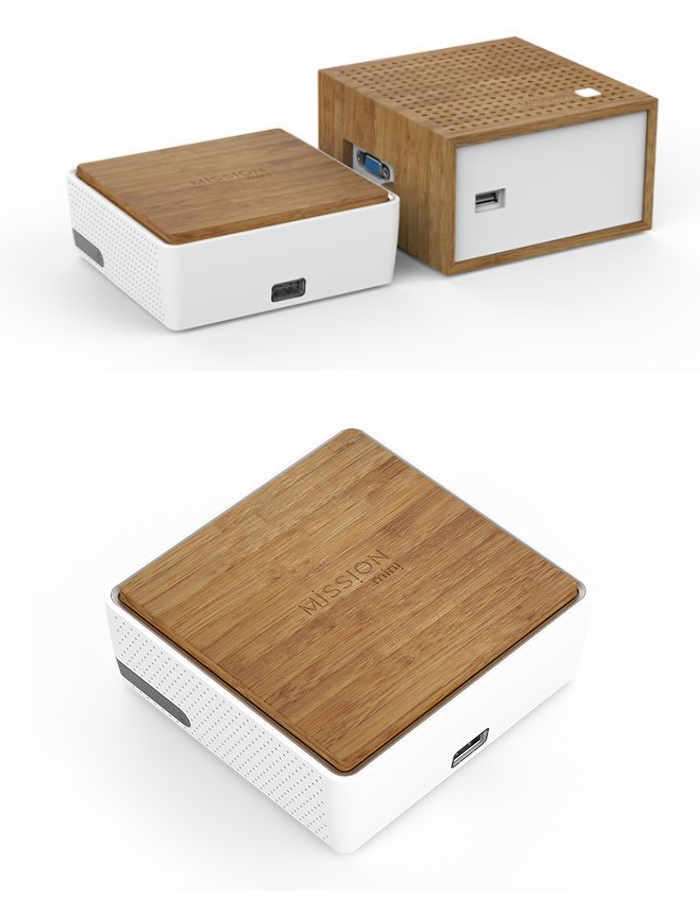 The Endless MiniIs equipped with an Amlogic S805 quad-core processor supported by Mali-450 graphics, 2GB of RAM, and 64GB of storage. While the more expensive Mission One is equipped with an Intel Celeron N2807 dual core processor supported by 2GB of DDRL-1333 RAM and fitted with a 500GB hard drive. Offering connectivity via 802.11n WiFi, Bluetooth 4.0 as well as sporting an Ethernet jack, 1 x USB 3.0 port, and 2 x USB 2.0 ports.

The Mini RAM is soldered to the the system board, so it’s not upgradeable, while the Mission One is equipped with a SODIMM slot that allows you to replace the memory stick with a 4GB module, the maximum supported by the Celeron N2807 processor.