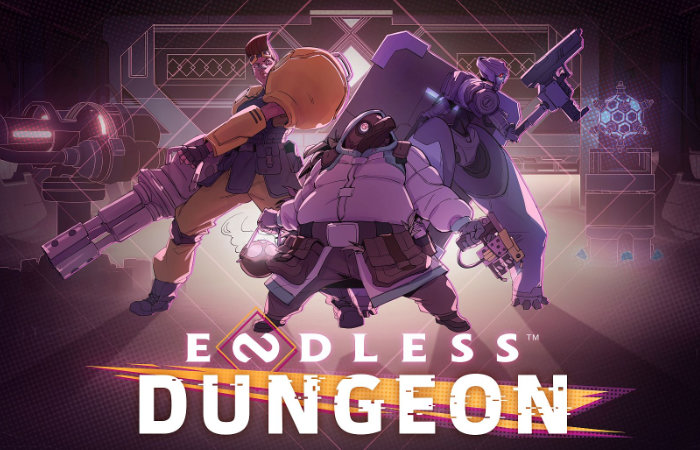 If you are interested in learning more about the upcoming Endless Dungeon game currently in development by developer Amplitude Studios in preparation to be published by Sega. Stephanie Kaiser from Amplitude Studios has taken to the official PlayStation blog this week to reveal for rules of survival within the game. The upcoming roguelite-tower-defense-dungeon-crawler trailer offers a first glimpse of gameplay and will be launching on the PlayStation and PC systems sometime in the near future.

“Hey all! Last year, we announced Endless Dungeon, Amplitude Studios’ next rogue-lite tower-defense dungeon-crawler (yes, it’s quite a mouthful), and the trailer and first glimpses of gameplay were met with a great deal of enthusiasm by a great many people. We are thrilled to see so many people eager to gather their teams and fight their way through an ancient space station to finally escape an endless loop of death and rebirth, yet one question has been on everybody’s mind: How does a game with this particular string of genre descriptors work, and how do you weigh the moment to moment action against tactics and long-term planning? That’s why today we’re back with a new trailer illuminating four basic rules of being successful in Endless Dungeon.”

For more details on the Endless Dungeon tactical action game and the for rules of survival jump over to the official PlayStation blog by following the link below.