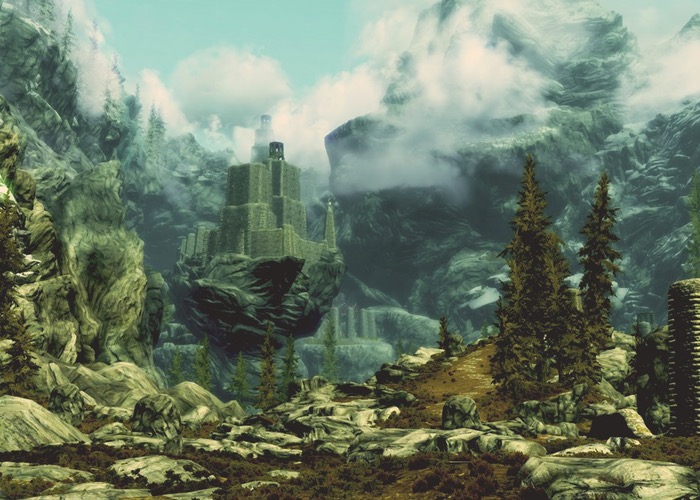 The awesome Skyrim RPG game first launched on PCs back in November 2011 and was developed by Bethesda Game Studios and published by Bethesda Softworks.

Now an industrious team of developers are creating a new Skyrim mod called Enderal that will add a whole new world to the Skyrim game for fans to explore.

“One could say that we try to combine the concept of open world gaming with a complex and profound storyline. Furthermore, we try to merge the strengths of various open world games into one RPG. Enderal is a mixture of The Elder Scrolls and Gothic, added up with a multi-faceted and complex story.

Enderal comes with a big world filled by tombs, ruins and ancient fortresses and lots of interesting landmarks to explore. We will also add new Features such as experience points, special classes and talents and set-items.”

Unfortunately no information on pricing or worldwide availability has been released as yet by the team developing the Enderal Skyrim mod, but as soon as information comes to light we will keep you updated as always.

“Enderal – The Shards of Order is a total conversion in development for Skyrim and the sequel to Nehrim: At Fate’s Edge by SureAI. The story of Enderal is not set in the Elder Scrolls world of Tamriel, but takes place in its own universe, creating a new, interesting world completely unrelated to Skyrim with a complex, dark storyline and thousands of secrets to discover.”

For more information on the new Enderal Skyrim mod jump over to the official website for details.