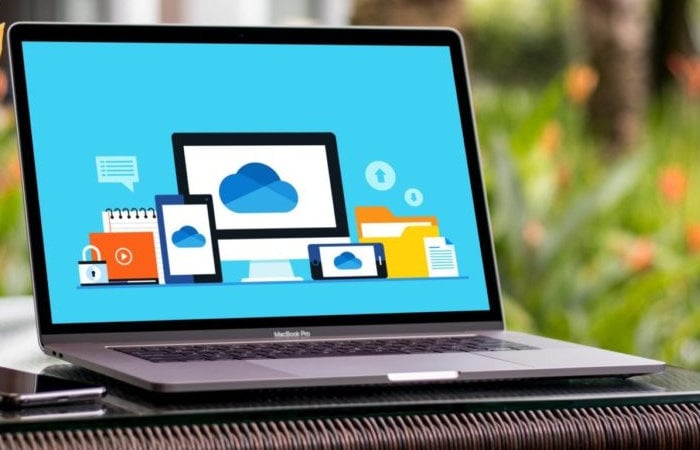 The end OneDrive sync app end of support will impact both OneDrive business and personal users, although this should not come as too big a surprise as both macOS Sierra 10.12 and macOS High Sierra 10.13 have been out of Apple’s mainline support since September 2019 and November 2020, respectively.

“Going forward, only the three most recent versions of macOS will be supported. When a new major version of macOS is released, we will support the new version and the previous two versions. To ensure a smooth transition we recommend that you upgrade machines accordingly. We recommend you upgrade to macOS Mojave 10.14 or above. For the best user experience and longest support lifecycle, we recommend upgrading to macOS Big Sur 11.0 or above.”

How users will be impacted with end of support for OneDrive sync app on macO September 10th, 2021: