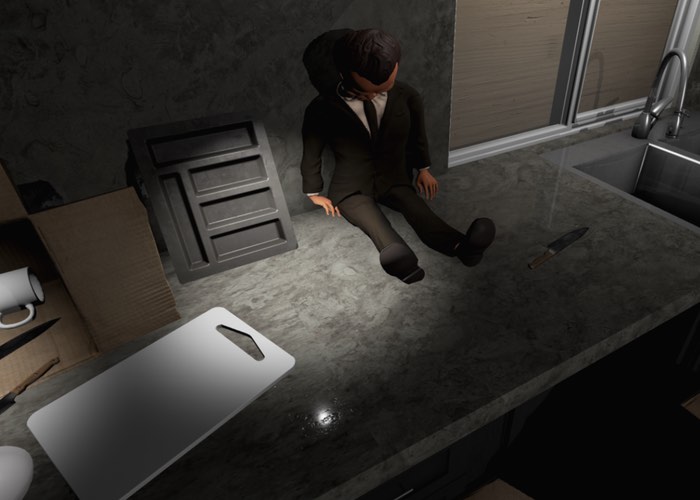 Indie developer Shawn Hitchcock has this week released the survival horror video game Emily Wants To Play on to the Xbox One platform. Can you survive from 11pm until 6am in Emily’s house?

Players control a pizza delivery man that has unfortunately been trapped in a house by a young girl named Emily, together with her three dolls. Check out the trailer below more about what you can expect from this survival horror game that is available to play on iOS, Android, PC Xbox One and PS4.

Each level of the game is represented by a different hour of the night from 11pm until 6am. During these levels, various combinations of the dolls and Emily appear. The player must learn how to interact with Emily and her dolls in order to survive the night.

It’s 11pm, and you are at the last house on your route. The lights are on, and the front door is opened. But, the windows are all boarded up and the grass is overgrown. It seems like a strange place to deliver a pizza, but at least, it looks like someone is home. Freely roam the house and try to figure out what is going on. Three dolls and a strange girl named Emily will also start roaming the house as the hours toll by. Stay away from them, but if you do end up in a room with one, figure out how to stay alive.