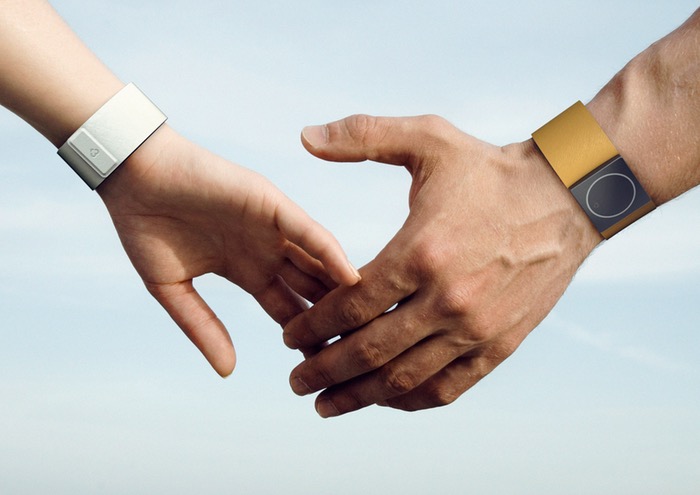 A new watch called the Empatica Embrace has been launched over on the Indiegogo website this week that has been designed to provide unique features that are not available on other smartwatches currently on the market.

The Embrace watch has been created to track your activity, stress and overall body balance enabling people that live with Epilepsy to get an alert when an unusual event happens such as a convulsive seizure, warning them and their loved ones, say Empatica the watches creators.

Embrace is a medical quality device specifically created to monitor and better understand your bodies behaviour and has been designed to be a gorgeous watch in the process. Being fitted with a band made of Italian leather and a strong, polished metal case. Watch the video below to learn more about the Embrace project. Its creators explain :

“Embrace is the thinnest smart watch of this kind ever made. It snaps on, then tightens with a magnet for perfect fit. You can choose to use it simply as a watch to tell time, in which case your battery should last 6 months. Embrace makes it very easy to monitor physiological stress, arousal, sleep and physical activity.

You can check your entire day in a glance in a way that is easy to understand. Not only during exercise, but also at work, during your commute, during the night. If you push yourself too much, the Embrace will gently remind you with a vibration, that you need some time to recover. You can customize it to suit your needs and behavior.

When people that have Epilepsy wear Embrace, they will get an alert when an unusual event happens, like a convulsive seizure. It will go via their smartphone to parents, roommates or caregivers, so somebody can check on them. Additionally, one of these caregivers can wear a ‘companion’ Embrace too. When the two Embraces are within range (e.g. in nearby rooms), the ‘companion’ Embrace worn by the caregivers will vibrate to alert them.

Electrodermal activity, or EDA, is autonomic data that is activated by regions deep in the brain involved in emotions such as fear, anxiety, and positive excitement. It is strongly activated during the kinds of seizures that involve a region of the brain that has been shown to shut down breathing. “

The Embrace watch project is currently over on the Indiegogo crowd funding website looking to raise $100,000 in pledges to make the jump from concept to production. So if you think Embrace watch is something you could benefit from, visit the Indiegogo website now to make a pledge and help Embrace watch become a reality with pledges starting from $189 via the link below.