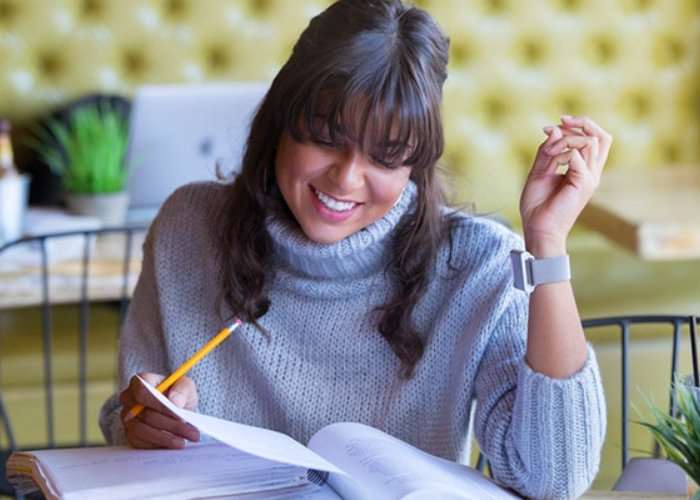 Embr Wave has received funding from Bose Ventures and Intel Capital, and has this week taken to Kickstarter and already raised over $375,000 thanks to over 1770 backers, with still 28 days remaining on its campaign.

Watch the video below to learn more about the new body thermostat which has been created for anyone who’s ever thought “I’m too hot” or “I’m too cold” in a room full of comfortable people, says the development team.

Whenever you start feeling too warm or cold, you can activate Embr Wave for an instant shot of thermal relief. By directly cooling or warming the temperature-sensitive skin on your wrist, it immediately recreates the chill of an ice cube on your skin in the summer or the warmth of your hands by the fireplace in the winter. It finally gives you control of the temperature you want to feel, immediately and at the press of a button.

Or keep your cool in an overcrowded mall? Or take the chill off the icebox that is your office? You’re not alone. We all experience temperature differently. For those times you wished you could control the temperature, Embr Wave has you covered. It finally gives you control of the temperature you want to feel, immediately and at the press of a button.

For more information and to make a pledge from $199 jump over to the official Kickstarter crowdfunding campaign by following the link below.