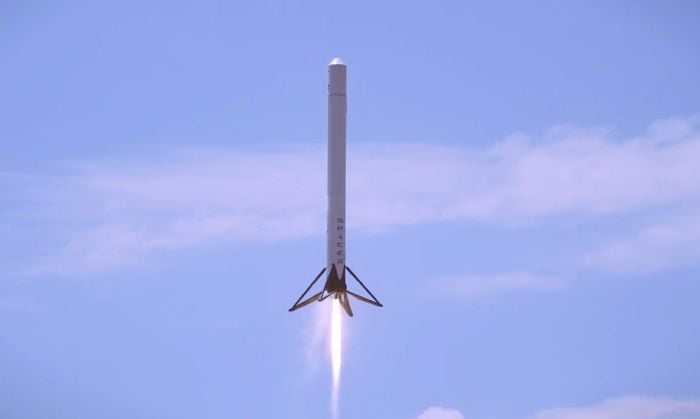 Elon Musk’s SpaceX will launch its Falcon 9 rocket tonight, it will also make an attempt to land it rocket tonight as well, although this landing will be different than the previous attempts.

The previous attempts to land the Falcon 9 rocket have taken place on a barge, they haven’t been successful to date and now SpaceX will attempt to land their rocket on land.

SpaceX recently announced that they will attempt their first landing of Falcon 9 on land after Blue Origin made a successful landing on land recently, you can see the tweet from Elon Musk below.

The landing attempt will start at 8.50pm tonight, it will be interesting to see if their first land attempt is successful.