The other day we hard a rumor that Apple and Tesla were in acquisition talks, and now Tesla’s CEO, Elon Musk has confirmed that the two companies have been talking.

Elon Musk also said that an acquisition is very unlikely, and he would not confirm that Apple and Tesla have been in acquisition talks. 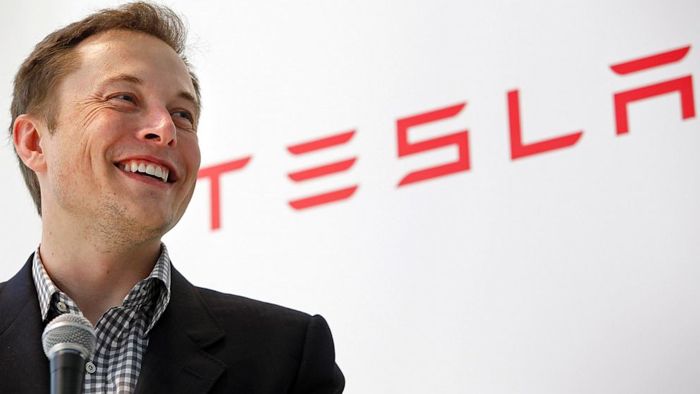 If one or more companies had approached us last year about such things there’s no way we could really comment on that. We had conversations with Apple, I can’t comment on whether those revolved around any kind of acquisition.

If there was a scenario where it seemed like it would be more likely that we would be able to create the mass market sort of affordable, compelling car then possibly it would make sense to entertain those discussions. I don’t currently see any scenario that would improve that probability, so that’s why I think it’s very unlikely.

Elon musk did not reveal exactly what Apple and Tesla have been discussing, as soon as we get more information on what the two companies have planned, we will let you guys know.