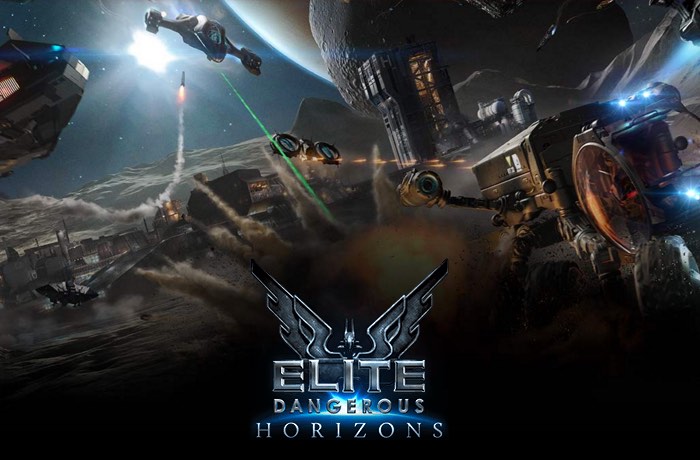 Elite Dangerous players will be pleased to know that the new expansion Horizons, has today launched bringing with it plenty of new features including Planetary Landings.

The new Elite Dangerous Horizons update now allows you to Travel seamlessly from space to any point on the surface of accurately simulated planets and moons throughout Elite Dangerous.

Elite Dangerous delivers an enormous amount of rich gameplay, and is a game developed with an ambitious long-term vision. With an ever-unfolding player-driven story and community activities, we are always developing new features and content to further expand gameplay.

Each paid season for Elite Dangerous is a full season of new content in the form of several major expansions, which each also contain literally hundreds of tweaks and new features large and small.

Our expansions are grouped into two seasons so far, and we ensure forward & backward compatibility so that all players of both seasons can play in the same galaxy together. Season one players continue to get regular updates even if they don’t yet own season two.

Our second season, which gives all players access to Elite Dangerous, kicks off in December 2015 with the epic Planetary Landings expansion and that is just the start – it continues into 2016 with further major expansions dedicated to gameplay, community, and narrative.

For more information on the new Elite Dangerous Horizons jump over to the official website for details via the link below.