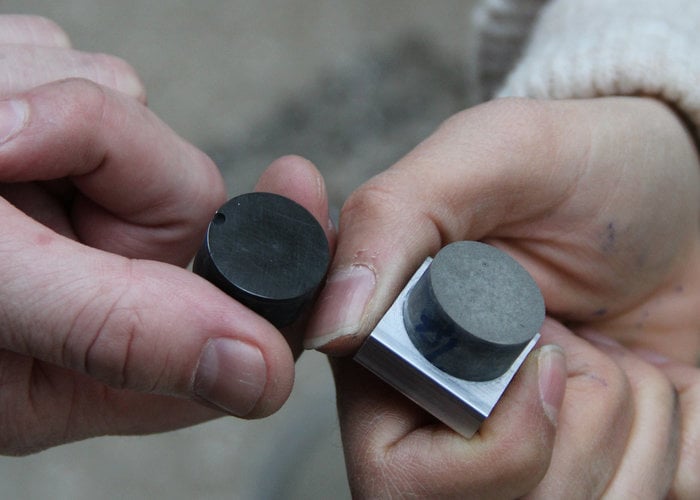 Researchers at MIT Concrete Sustainability Hub have revealed new research about a collaboration between MIT and CNRS which has produced a cement that is capable of conducting electricity and generates heat. A multiyear effort by MIT Concrete Sustainability Hub (CSHub) researchers, in collaboration with the French National Center for Scientific Research (CNRS), has aimed to change that. Their collaboration promises to make concrete more sustainable by adding novel functionalities — namely, electron conductivity. Electron conductivity would permit the use of concrete for a variety of new applications, ranging from self-heating to energy storage.

Nancy Soliman, the paper’s lead author and a postdoc at the MIT CSHub, believes that this research has the potential to add an entirely new dimension to what is already a popular construction material. “Concrete is naturally an insulative material,” says Soliman, “But when we add nanocarbon black particles, it moves from being an insulator to a conductive material.”

“Over the past several decades, nanocarbon materials have proliferated due to their unique combination of properties, chief among them conductivity. Scientists and engineers have previously proposed the development of materials that can impart conductivity to cement and concrete if incorporated within.”

“For this new work, Soliman wanted to ensure the nanocarbon material they selected was affordable enough to be produced at scale. She and her colleagues settled on nanocarbon black — a cheap carbon material with excellent conductivity. They found that their predictions of conductivity were borne out.”

Jump over to the official MIT website by following the link below for more details on the new concrete and its properties.