The Electra One is an electric plane which can fly for up to three hours at 100mph on one charge, and the plane is charged when it is placed in its hangar that featured solar panels on the roof. 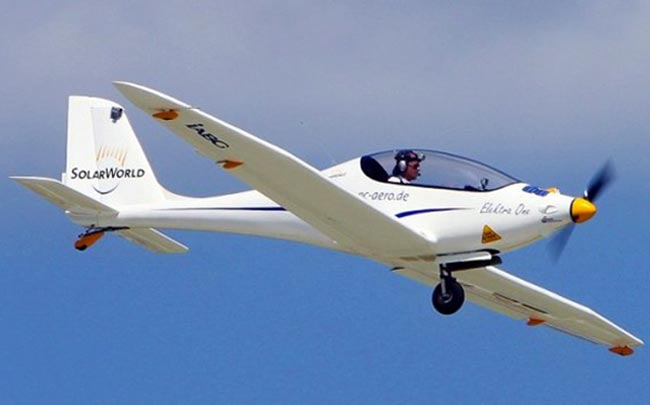 The Electra One completed its first test flight last year, and the video below shows the plane in action, and it has already won some awards including the Lindbergh Electric Aircraft Prize. 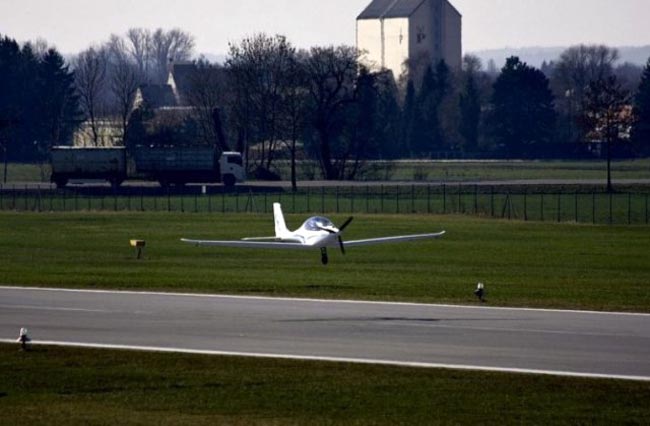 It is expected to go into production one it receives certification and will cost around $145,000 and the price include the solar hangar used for charging the Electra One.