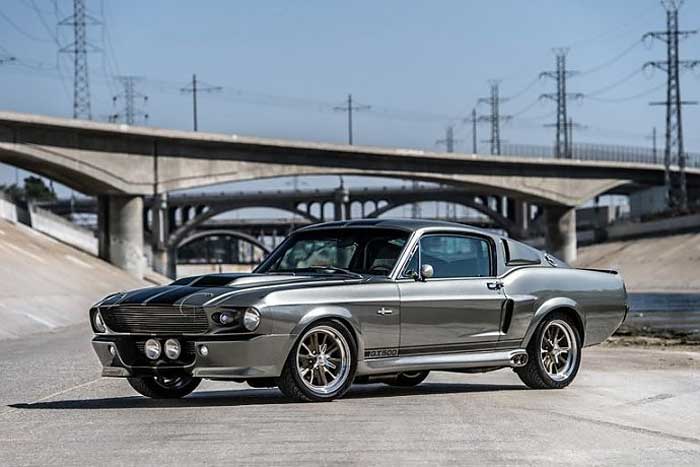 One of the more memorable Nicolas Cage movies for car guys and gals was “Gone in 60 Seconds”, apparently called “Just 60 Seconds” outside the states. The original movie car for the film is for sale in Germany by ChromeCars. One glance at the images and anyone who’s watched the movie will recognize Eleanor instantly.

The car is painted in Pepper Gray with a black interior and has a four-speed manual transmission. Power comes from a Ford Racing crate engine making 400 horsepower. This particular car is fleet number seven and is one of three hero cars from the movie still in existence. Eleven cars in total were built for the movie, but only the trio survives.

ChromeCars says this vehicle has been part of its collection since 2017, and it’s available to purchase. The car has been driven with 72,815 miles on the odometer. It’s unclear if the mileage includes miles from when the car was your average 1967 Mustang from new or just since the restoration into its movie style. There is no price mentioned for the vehicle, but it’s an iconic piece of movie history and will be cheap.