Those of you looking for ward to the launch of the new Elder Scrolls Online game that were unable to make it to the QuakeCon demonstration, will be pleased to learn the two 2o minute trailers are now available to view on YouTube. 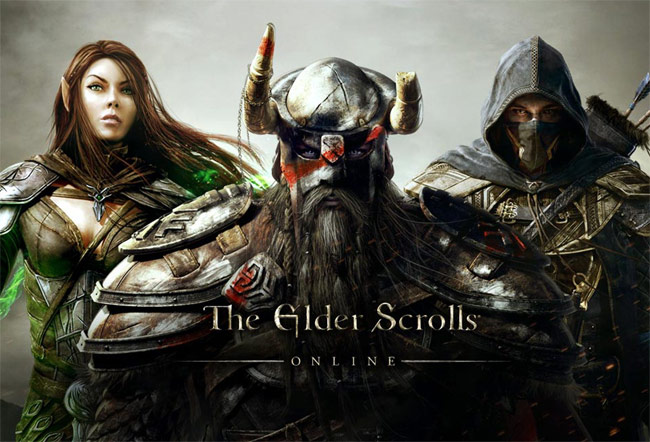 “In episode four of our weekly show dedicated to everything Elder Scrolls, Andy is joined by Dan to talk about the brand new Elder Scrolls Online footage. Plus they have a beginners guide to MMO’s and take a look at character creation in ESO.

Elder Scrolls Weekly is our new weekly show featuring weekly news, analysis and gameplay from the world of the Elder Scrolls. You can catch the show at 5PM every Thursday – or Turdas, if you prefer – for passionate, informed information about gaming’s greatest RPG series.”