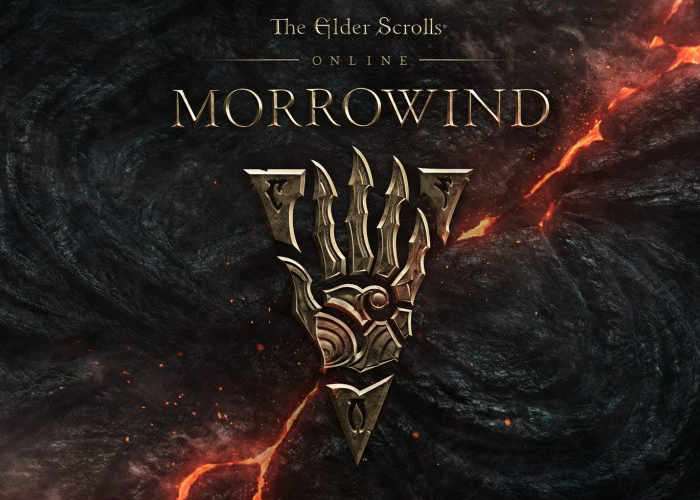 Jessica Folsom from ZeniMax Online Studios has taken to the official PlayStation blog today to reveal more details about the new content that will be added to the Elder Scrolls Online game on June 6th, 2017.

The Elder Scrolls Online Morrowind content will be the largest addition to ESO since its launch back in 2015 and offers a “bold new Chapter that opens up a fabled location, with new quests and much more” says ZeniMax.

Check out the official Elder Scrolls Online Morrowind announcement trailer below for the PlayStation 4 to learn more about what you can expect to enjoy once the new content arrives in the middle of 2017.

Fifteen years after Bethesda Game Studios redefined open-world RPGs with their iconic release of The Elder Scrolls III: Morrowind, we’re sending you back to the fan-favorite island of Vvardenfell for more adventures in ancient mushroom forests and dusky volcanic landscapes.

The Elder Scrolls Online: Morrowind introduces a massive new zone, a formidable new class, a new small-scale but high-intensity PvP mode, a mysterious new Trial (12-player dungeon), and more than 30 hours of main story quests.
And the best part? This new content isn’t just for the most devoted ESO veterans. It’s for new ESO players, too! Unlike traditional MMO expansions, Morrowind doesn’t require you to have a high level character to enjoy the new content and features — new players can roll a fresh character in Vvardenfell and jump right in from level 1.

But don’t worry, ESO vets. Your high-level characters are welcome. Utilizing the power of last year’s One Tamriel update, players of all levels will find appropriately scaled challenges from the moment they step foot in the new zone. So you can drop what you’re doing, head to Seyda Neen in Vvardenfell, and start the new content. It’s truly a new Chapter for everyone.

Once you arrive in Vvardenfell, you’ll find even more of the gripping lore and compelling storylines you’ve come to expect from Skyrim and other Elder Scrolls games. This sweeping adventure is set 700 years prior to the events of The Elder Scrolls III, with Vvardenfell facing imminent obliteration. In order to save the world, you’ll need to befriend a legendary Morag Tong assassin to help Vivec, the fabled warrior-poet and Guardian of Vvardenfell, regain his strength and protect Morrowind from ultimate destruction. Here’s what else you can look forward to in the latest Chapter of ESO…