Allowing us to get a good look at the game and what you can expect to encounter during gameplay. Check the Elder Scrolls Online beta gameplay footpage out together with other trailers after the jump. 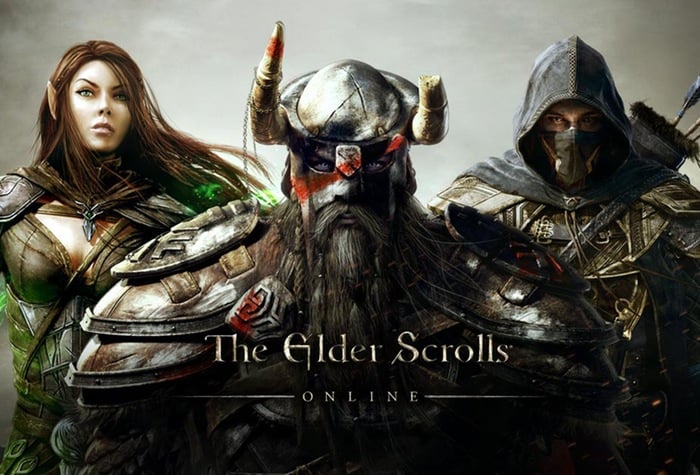 “All those who pre-order or pre-purchase either the Imperial Edition or the Standard Edition in physical or digital formats will also receive The Explorer’s Pack bonus at launch, which includes: Scuttler vanity pet, four bonus treasure maps, and the ability to play as any of the nine races in any Alliance. Early Access bonuses will also be offered to those pre-ordering or pre-purchasing a PC/Mac version.”