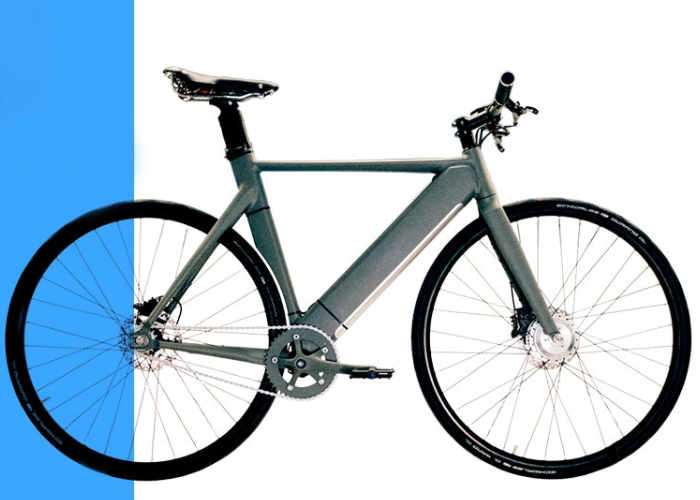 Mike Glaser and team based in Munich, Germany have unveiled a new electric bike aptly named the Elbike, which has been created to provide an affordable electric bike that is lightweight and “beautiful”.

Watch the promotional video below to learn more about the Elbike which is taken to Kickstarter and has raised over €335,000 thanks to over 325 backers. Pledges start from €999 for earlybird backers with shipping expected to take place during February 2018. 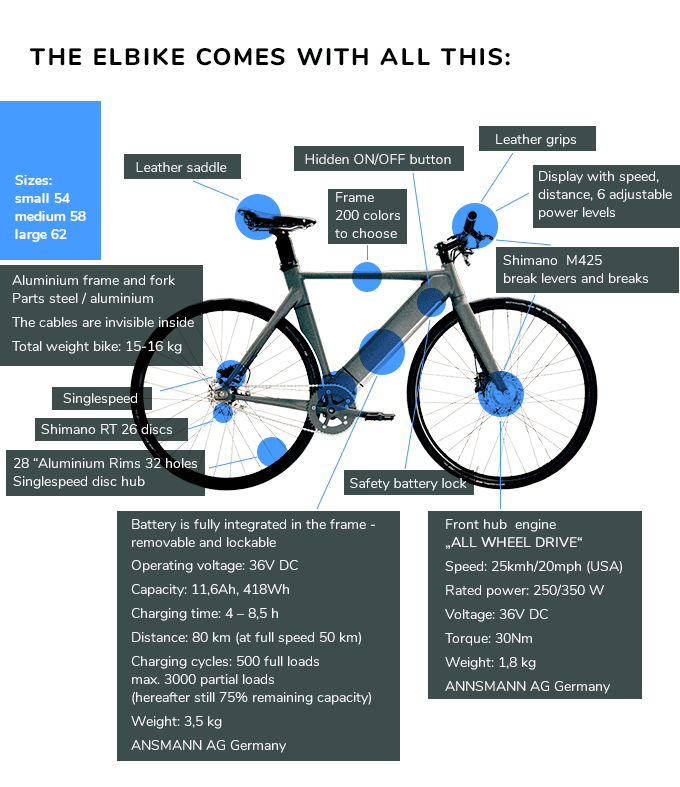 Elbike is capable of speeds up to 20 mph and a range of up to 31 miles. Features of the Elbike included charging hub, removable battery, branded leather seat and limited edition number engraved on the frame. For more information on the new Elbike jump over to the Kickstarter website for details by following the link below.