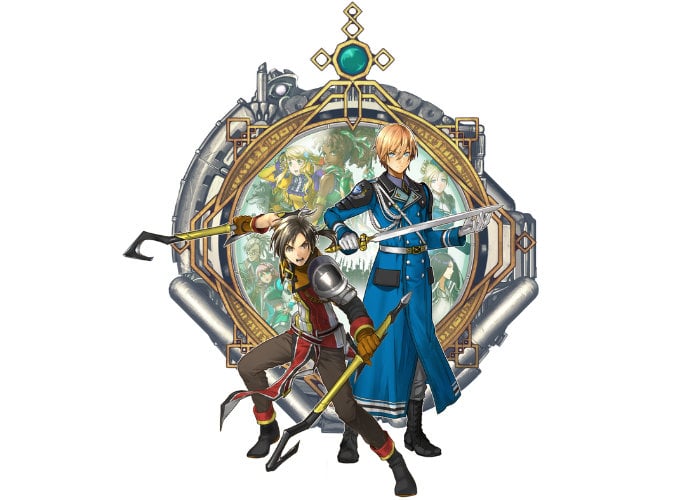 Rabbit & Bear Studios has blasted pastors required pledge goal to create the Suikoden spiritual successor game, Eiyuden Chronicle. with still 31 days remaining and thanks to over 14,000 backers the project has raised over $1.5 million after acquiring just under £400,000 to make the jump from concept into development. Eiyuden Chronicle’s deep story and dialogue is helmed by Yoshitaka Murayama, the master storyteller that wrote the scripts for both Suikoden I and II.

Features of the new Eiyuden Chronicle: Hundred Heroes game include :

– An epic experience from the creators of classic JRPGs, with an intricate story and a gigantic cast of characters.
– A brand new, high quality JRPG from Yoshitaka Murayama (Suikoden I&II) and Junko Kawano (Suikoden I&IV), in their first collaboration in 25 years.
– A traditional 6-character battle system utilizing painstakingly created 2D sprites and gorgeous 3D backgrounds
– A deep story with 100 characters intricately intertwined.
– Coming to PC at minimum goal, with stretch goals to bring the game to additional platforms, including PlayStation 5, and Xbox Series X.

“Our story begins in one corner of Allraan, a tapestry of nations with diverse cultures and values. By dint of sword, and by way of magical objects known as “rune-lenses,” the land’s history has been shaped by the alliances and aggressions of the humans, beastmen, elves, and desert people who live there.

The Galdean Empire has edged out other nations and discovered a technology that amplifies the rune-lenses’ magic. Now, the Empire is scouring the continent for an artifact that will expand their power even further. It is on one such expedition that Seign Kesling, a young and gifted imperial officer, and Nowa, a boy from a remote village, meet each other and become friends. However, a twist of fate will soon drag them into the fires of war, and force them both to reexamine everything they believe to be right and true.”