UK mobile carrier EE is apparently working on their own 4G LTE smartphone for the UK, the handset is expected to be a low cost LTE device.

The guys over at Engadget have managed to get their hands on photo of this new budget 4G LTE smartphone from EE, which you can see below. 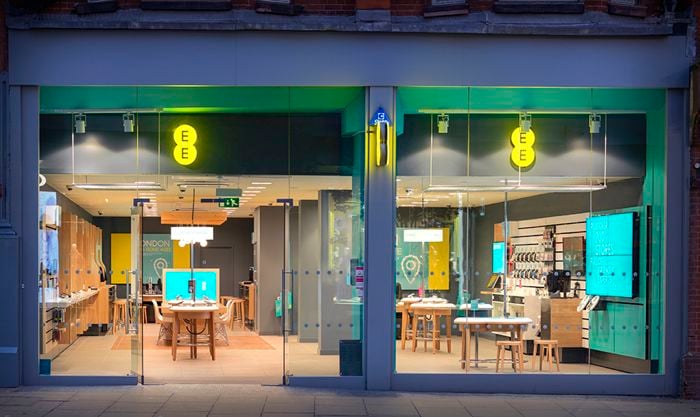 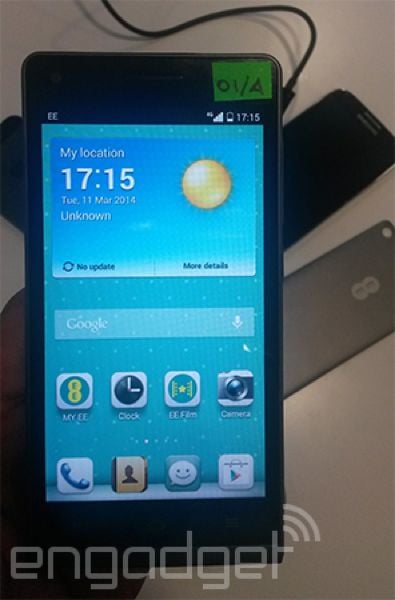 As yet there are not many specifications on this new low cost 4G LTE smartphone from EE, the device will come with Google’s Android OS, and will feature a custom user interface from EE.

According to Engadget, the new 4G LTE smartphone is expected to retail for below £140 on pay as you go with EE, or free when you take out a 4G contract with the company which will cost £19 per month.

As yet there are no details on when this new 4G smartphone from EE will be available, as soon as we get some more information, including some specifications, we will let you guys know.