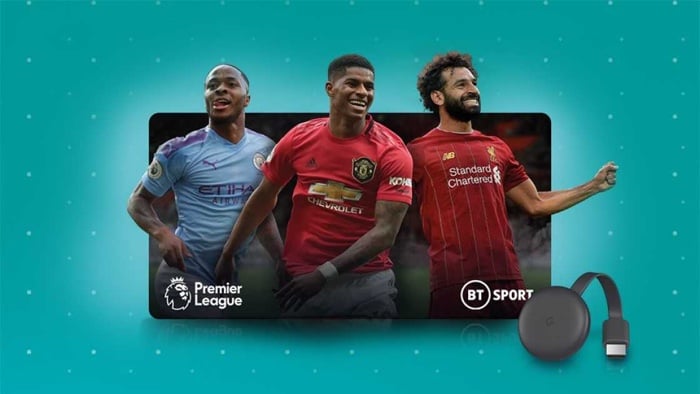 EE has announced that it is launching BT Sport in a box and it comes with a Google Chromecast and three months of BT Sport.

EE has today announced the launch of its new ‘BT Sport in a Box’ package for EE pay monthly customers – just in time for the climax of the UEFA Champions League and UEFA Europa League competitions. The box is available for £45 and includes three months’ access to the BT Sport app with inclusive data, three months large screen access and an inclusive Google Chromecast worth at least £75, so that they can watch every game on their TV at home.

Additionally, as part of Entertainment on EE, new and existing EE pay monthly mobile or tablet customers can also claim a separate three months’ free access to BT Sport, with inclusive data. If customers haven’t yet enjoyed their first three free months of BT Sport, it will be added to their BT Sport in a Box subscription, giving them 6 months’ access.

You can find out more details about EE’s BT Sport in a Box over at EE at the link below, it is now available to order.