UK mobile carrier EE, who was the first to offer 4G LTE in the UK has announced that they now have more than two million 4G customers in the UK.

The company had originally planned to reach one million customers by the end of 2013, but they managed to significantly increase their 4G customer base and are now sat at 2 million. 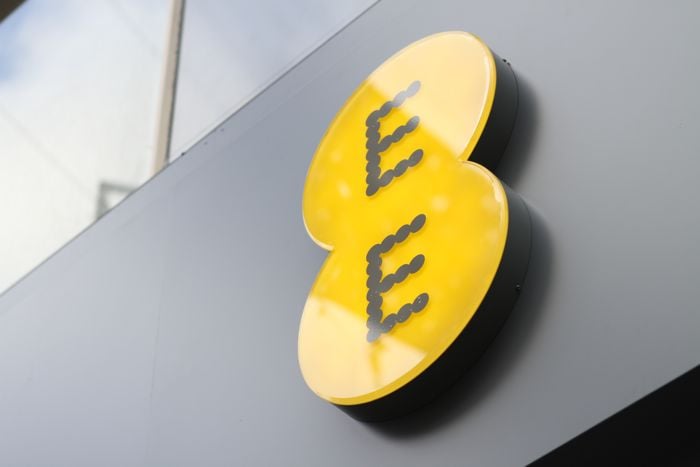 EE have announced that they now have a 70 percent coverage for 4G in the UK, and the company plans to expand this further throughout the year.

Olaf Swantee, CEO, EE, says: “Our 4G launch in October 2012 marked a new era for mobile users, allowing consumers and businesses to do much more on the move.

“We’re incredibly proud of being the first UK operator to bring 4G to the UK and, in just over a year, exceeding our target by reaching two million 4G customers across the country. We continue to have particular success converting our existing base to 4G, with approximately two out of three new 4G customers moving over from Orange and T-Mobile plans.

It will be interesting to see what happens when the various other mobile carriers in the UK launch their 4G services this summer, and whether EE will be able to keep their lead with 4G customers in the UK.