Today UK 4G carrier EE has announced that hey are planning to roll out 4G Double-Speed which will go live tomorrow July 4th 2013.

The new EE 4G Double-Speed will offer customers up to 150Mbps theoretical speeds but will more likely provide speeds of around 20-40 mbps. 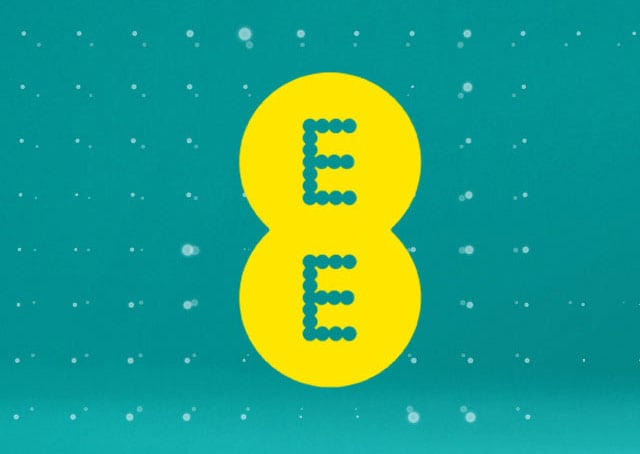 The EE 4G Double-Speed will be offered to existing subscribers at no extra cost in twelve cities across the UK increasing from the original 10 to now include Derby and Nottingham.

“Our speeds are now at a level where we can truly say we have the fastest mobile network in the Europe, and faster than all LTE networks in the US.”- “When we launched, 4G we talked about a vision of building the best network and best service so that customers trust us with their digital lives. We have already realised that aim. We’re the largest, fastest and undoubtedly the best network.”