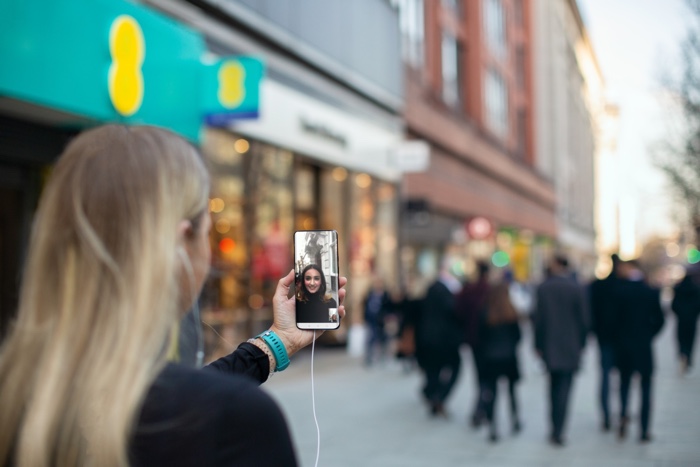 EE has announced that their 5G network is now available in 21 more towns in the UK, bringing the total to 71 locations throughout the UK.

You can find out more details about EE 5G and the new towns and cities it now covers at the link below.