UK 4G LTE provider EE has announced that it is rolling out its 4G service to 12 more towns in the UK, making a total of 68 towns and cities around the UK where their 4G LTE service is now available. 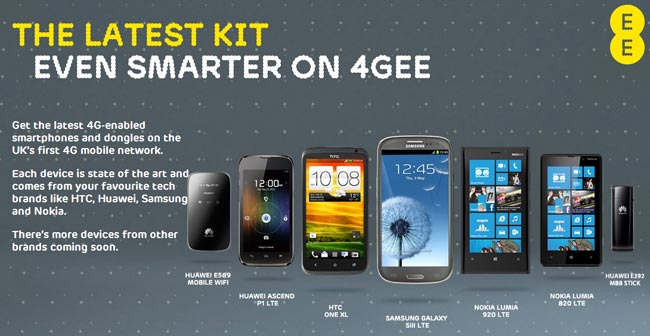 The company has plans to expand its network even further to a total of 80 towns and cities around the UK by June, it is hoping to cover 70 percent of the UK populatipn by the end of 2013 and 98 percent of the population by 2014.