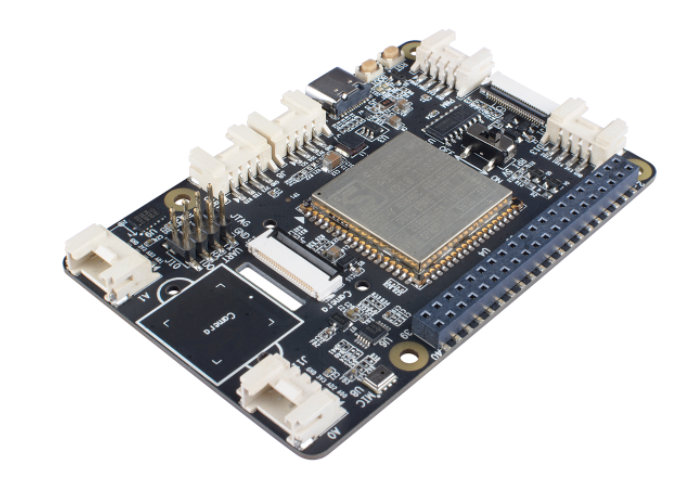 Possible applications for the Grove AI HAT include AI for Edge Computing, smart building, medical equipment, automation and process control and robotic applications. The development team at Seeed Studio explain a little more about the new Raspberry Pi HAT : “We have released varies of SIPEED AI products, we believe it is time to make it Grove and bring all our hundreds of grove senors and grove actuators to your AI applications. So here comes the Grove AI HAT for Edge Computing. We’ve added 6 grove connectors to this hat, including 1xDigital IO, 2xAnalog IO, 1xI2C, 1xUART, and 1xPWM. On top of that, based on kendryte-standalone-sdk, we added the full ArduinoCore-API interface to support Arduino IDE, Linux, Windows, Mac OS X, and other development environments. Which means you can run Grove Arduino Libraries and many excellent Arduino libraries on this board easily.” 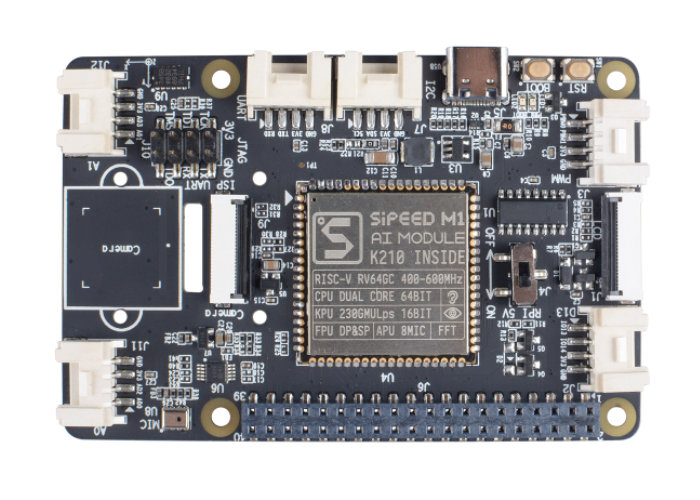 Features and specifications of the Grove AI HAT :