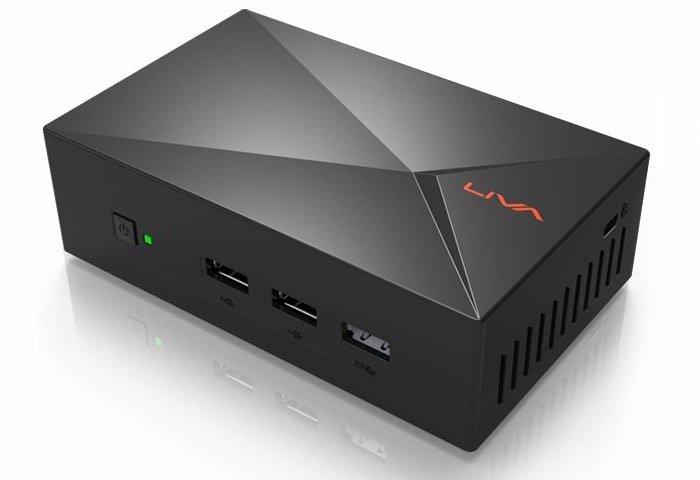 ECS has today announced a new addition to their range of mini PCs with the unveiling of the new ECS Liva X mini PC that is expected to launch sometime early next year. 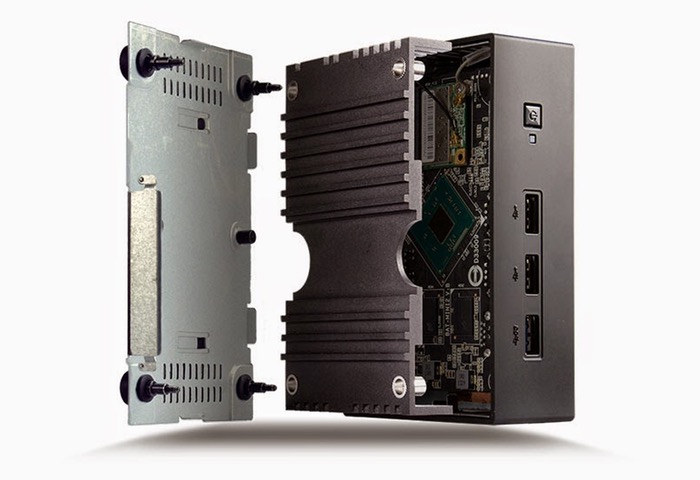 ECS has also announced they will be launching additional versions that will come supplied running Microsoft Windows 8.1 with Bing, as well as other models that will ship without any operating system installed at all, leaving the choice up to the user.

More details about the specifications, pries and availablity for the range of Liva X mini PCs are expected to be unveiled during next year’s CES 2015 technology show that will be kicking off next month in January 2015. 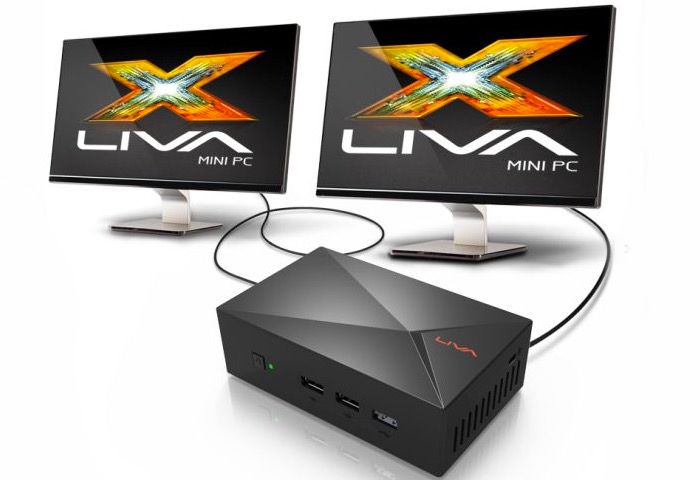