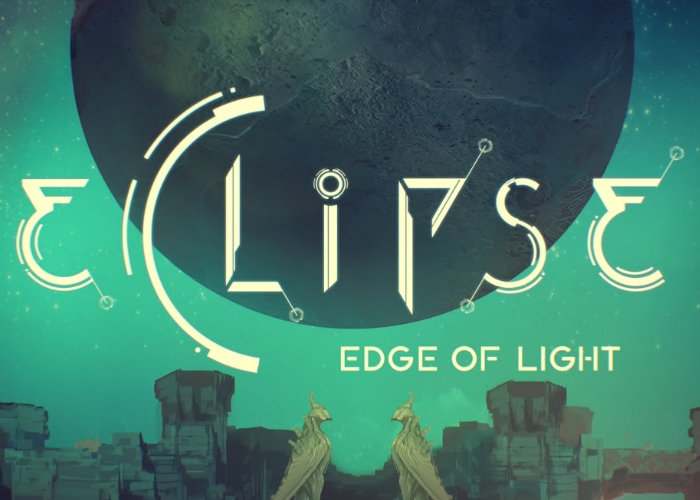 The Eclipse: Edge of Light game is now available to play on both the PlayStation VR and PC VR headsets via Steam offering a “dreamscape world filled with alien wonder.” The team over at UploadVR have recorded 10 minutes of gameplay to whet your appetite for the new single player in the adventure game created by developer White Elk.

“Crash-landed on a sentient planet, you awake to discover a dreamscape world filled with alien wonder and the remains of a betrayed civilization. You find a powerful relic, the Artifact, that can interact with ancient technology and grant you near-magical powers. What secrets does the planet harbor? What cataclysm befell its inhabitants? Use your jetpack-equipped spacesuit, and investigate the ancient ruins to uncover the planet’s tragic past.”

Features of the virtual reality adventure game Eclipse: Edge of Light include:

– 3+ hours of gameplay
– Full locomotion – No teleporting!
– You can fly – Jetpack throughout the world
– Original soundtrack throughout
– Truly experience an alien world for the very first time