The report also shows that paperback books sales are continuing to fall by 30 percent year-over-year. With adult hardcover book sales falling from $55.4 million in January 2010 to $49.1 million in 2011 dropping 11.3 percent. 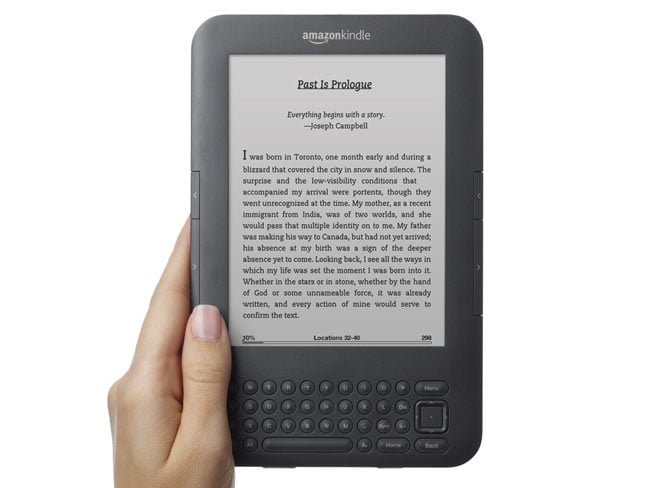 With more and more applications dropping on to new tablet and mobile devices eBook sales can only increase. Amazon has reported that its Kindel 3 device has been its biggest ever selling product, fuelling the purchase of eBooks globally.