Ebay has announced that they will bring around $9 billion of foreign profits back into the US, and the company will have to pay tax on this cash when it is brought into the US. 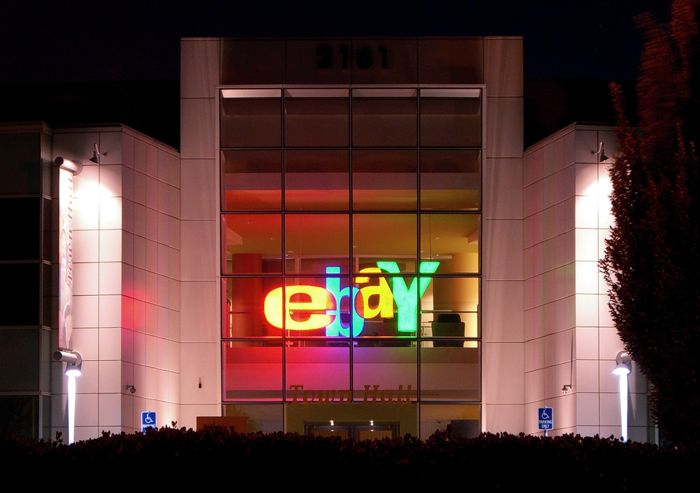 The reason behind this, is that Ebay wants the cash for future acquisitions, although the company did say that they have no specific acquisition plans at the moment.

“We are an acquisitive company and we need to ensure we have the resources available to capitalize on targets that become available,” said Bob Swan, the San Jose, Calif., company’s chief financial officer. “To be clear, we are not announcing any large U.S.-based acquisition.”

Other companies like Apple, who have large amounts of cash abroad have sold bonds to raise cash, they did this recently to raise capital to buy back shares, this has left their offshore cash intact, and means that they do not have to pay US tax on the money.