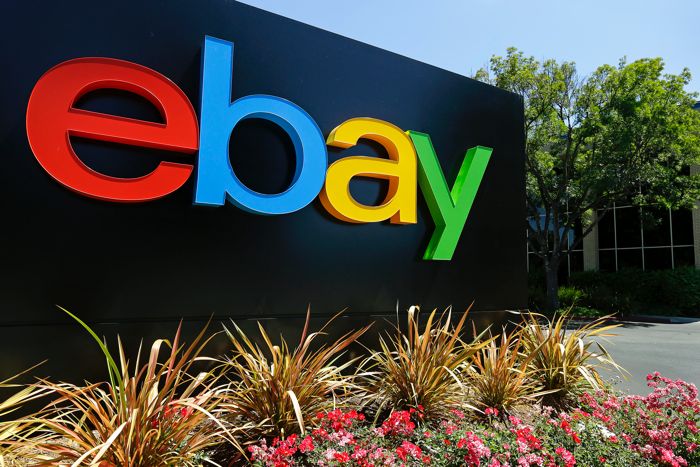 Earlier in the week Ebay advised all of its users to change their passwords, this was done after the company announced that one of its database’s was hacked.

Now it looks like authorities in Europe, the UK and the US will be looking into the data breach at Ebay, the company has confirmed it is working with the FBI to determine the cause of the breach.

The UK’s Information Commissioner has confirmed that it will be working with regulators in Europe to investigate what happened with the data breach at Ebay.

As yet there are no details if Ebay will face any sort of action over the data breach, the company announced earlier this week that the breach took place between the end of February and the beginning of March.

One question that has to be asked is that if Ebay knew about the breach when it happened in March, then why did it take them until May to tell their users to change their passwords, as an Ebay user this is concerning, as who knows what data has been taken in the hack.