A new 3D face modelling software has been developed to easy allow users to create 3D models of their faces using just a 2D photograph.

The software has been developed in the hope that in the future, it will allow gamers to easily add their faces to their in game characters. Once the face is in place its even moves when voice and speech are added providing a more realistic environment. Check out the demo video after the break 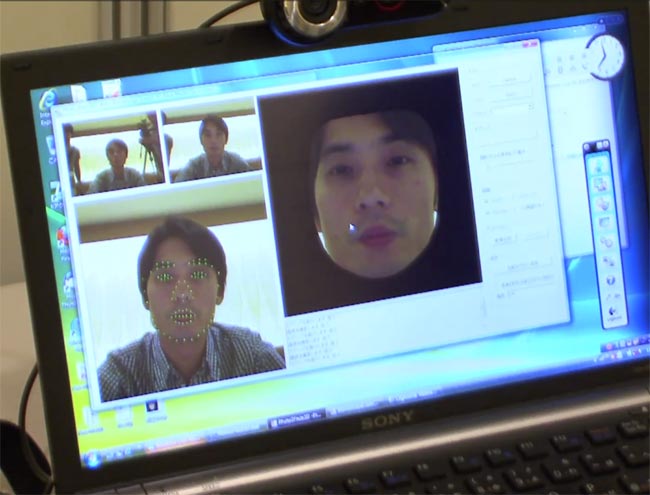 The new software has been developed by researchers at the Waseda University and requires no special equipment to use. It combines 3D already existing measurement data from thousands of faces with a single photograph to create what your features will look like.

The software works by comparing feature points that are characteristic features of the face and then creates a 3D Model that can be applied to computer generated models.