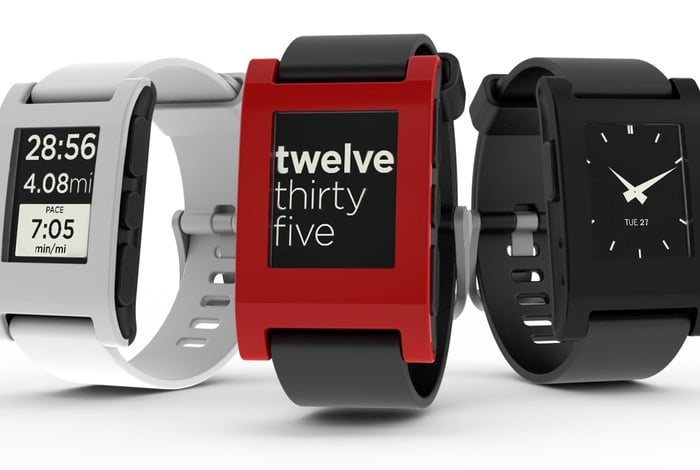 Pebble smartwatch owners might be interested to learn that the creators of the wearable device have this week announced they will be letting members of the Pebble community download and try out Pebble Android beta applications with new features before they are rolled out in a final software release.

Pebble has created a new community for its smartwatch, that will be able to gain access to the new Pebble Android beta apps during the development process.

If you own a Pebble smartwatch and would like to partake in the beta testing phases for the new Android applications, you need to join Pebble’s Google+ group. Once you have completed this you will then receive the beta version of the app as a download via the Google Play store.

The latest Pebble Android beta app available to download today includes a number of new features and enhancements for you to test, including :