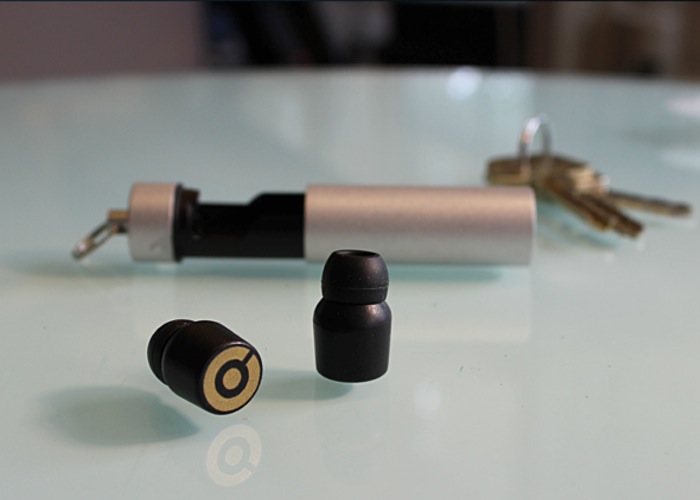 Anyone in the market for a new set of earbuds or wireless headphones to listen to audio whilst on the move, might be interested in a new Kickstarter campaign which was launched this month for the Earin wireless earbuds.

The Earin earbuds are currently the world’s smallest wireless earbuds and have been designed to provide amazing sound yet be small enough so they are practically invisible when worn.

As explained the Erin wireless earbuds project is currently over on the Kickstarter crowd funding website looking to raise enough pledges to make the jump from concept to production, to learn more about its concept and inspiration watch the video below learn:

“Earin represents Olle Lindén’s vision which came to life in 2008 after seeing the intro of the movie ‘Definitely Maybe’, where the actor Ryan Reynolds walks down a crowded New York city street with just a pair of small earbuds without cables, listening to, as he says “the soundtrack of a perfect day”. After seeing this movie, Olle was inspired to “create a perfect wireless experience” so his headphones were formed. 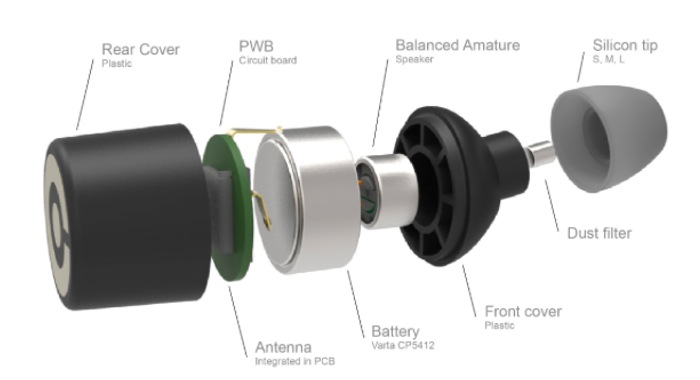 At that time, the technology to transmit stereo sound wirelessly was not available as I imagined, but 5 years later I assembled a team of former colleagues and we began our journey. Now we are proud to present a product that is easy to use, beautifully crafted, and creates a fantastic music experience. “

So if you think the Erin wireless earbuds are something you could benefit from, visit the Kickstarter website now to make a pledge and help Erin become a reality.