A report has been compiled by the UBM research firm revealing the estimated cost to make a new iPhone 4S costs Apple approximately $200. UBM has analysed the overall cost history and the breakdown of each major component within the new iPhone 4S, an estimated a cost of $203 for each 32GB model produced. 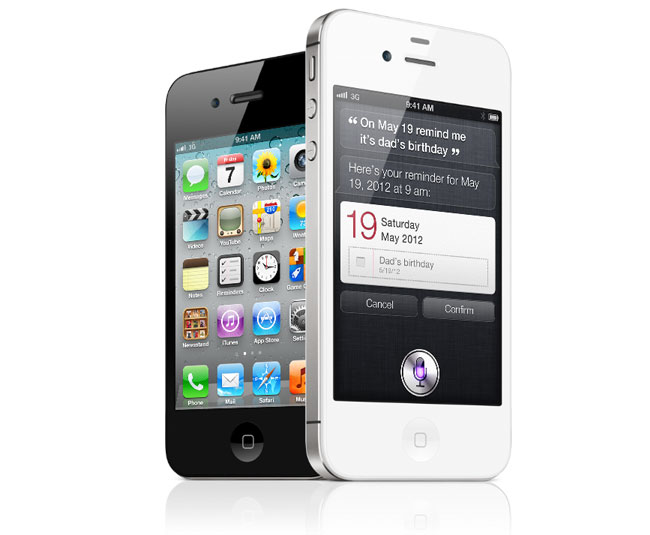 The iPhone 4S will come running the latest version of Apple’s mobile OS, iOS 5 and will be twice as fast as the previous iPhone 4, and it will come equipped with dual core graphics which are reported to be seven times faster than the iPhone 4, say Apple.

Together with a 8 megapixel camera which features a CMOS backside illuminated sensor and a five element lens with an f/2.4 aperture, making it capable of recording full HD video in 1080p.