Electronic Arts has announced that they will be purchasing mobile games publisher Chillingo, who are repsonsible for publishing Angry Birds on the iPhone for a reported $20 million.

The developers of the Angry Birds game Rovio Mobile are not part of the deal, and they have actually been publishing Angry Birds themselves on other platforms including Android and Nokia. 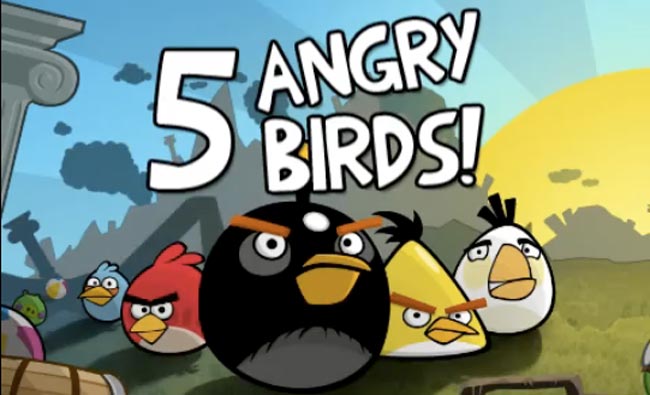 Rovio Mobile retain the rights to Angry Birds, but Chillingo have a contract with them to publish the game on the Apple iPad store, and the game has sold a total of 6.5 million copies since it was launched in December 2009, Rovio Mobile have also said that they will not be using Chillingo again to publish any of their titles. Have a look and our article on Android vs iPhone to see which smartphone and mobile platform is best for you.