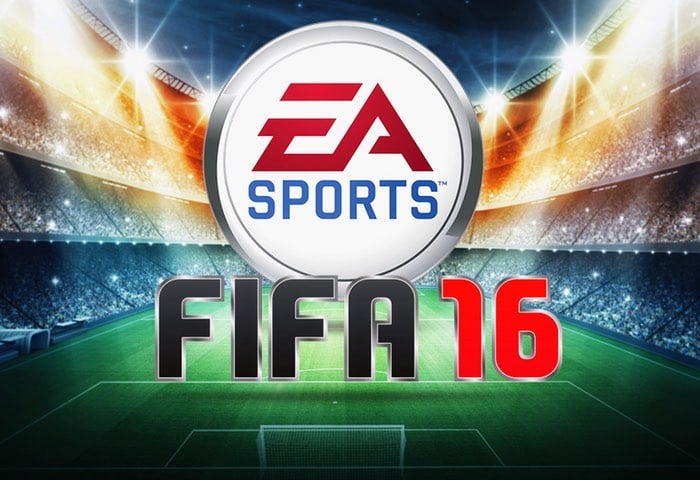 Major Nelson has today announced that a new demo version of the EA Sports FIFA 16 soccer game is now available to download onto both Xbox One and Xbox 360 consoles.

The latest game in the ongoing EA FIFA series is also now available to pre-order from the Xbox Games Store and will be officially launching later this month on September 24th.

EA Sports FIFA 16 is available in three different versions which includes the Standard Pre-Order, Super Deluxe Edition (priced that the standard launch price) and the Deluxe Edition Pre-Order version that offers a discount for fans before launch. EA explains a little more about what you can expect in this version of the game :

FIFA 16 innovates across the entire pitch to deliver a balanced, authentic, and exciting football experience that lets you play your way, and compete at a higher level. And with all new ways to play!

With innovative gameplay features, FIFA 16 brings Confidence in Defending, Control in Midfield, and gives you the tools to create more Moments of Magic than ever before.

For more information jump over to the official Xbox Games Store for more details and to pre-order.