EA has revealed this week that its already hard at work creating updated graphics for its latest games in preparation for the launch of the new iPad on Friday and its 2048 x 1536 resolution screen.

EA has explained that Mass Effect Infiltrator and Real Racing 2 games will both be receiving a new update to their graphics to support the new retina screen, and you might even see these available at the iPad launch. 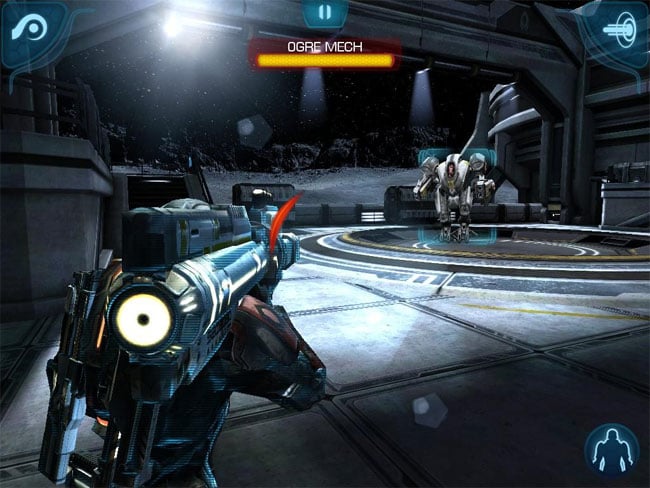 In an interview with Macworld Nick Earl, SVP of Global Mobile and Social Studios at Electronic Arts explained:

“Apple is once again pushing the boundaries forward and as a developer and publisher, we thrive on that opportunity” – “We’re already working on versions of Mass Effect Infiltrator and Real Racing 2 among other games that will take full advantage of the new iPad’s capabilities-expect even more stunning graphics and intense action.”

As well as EA other games and application developers are undoubtedly working to update their apps to support the new iPad’s retina screen. Apple itself has already been rolling out new high resolution graphics to its website in preparation for the iPad launch on Friday.