Following in the footsteps of  Valve’s Steam Network which arrived on Mac systems back in May 2010. EA has now announced that is will be following suit and bringing its Origin games network to Mac systems.

Origin currently has around 21 million users 500 games from more than 50 publishers, and the expansion to Mac systems as well as Android and Facebook is sure to bolster the ranks even further. 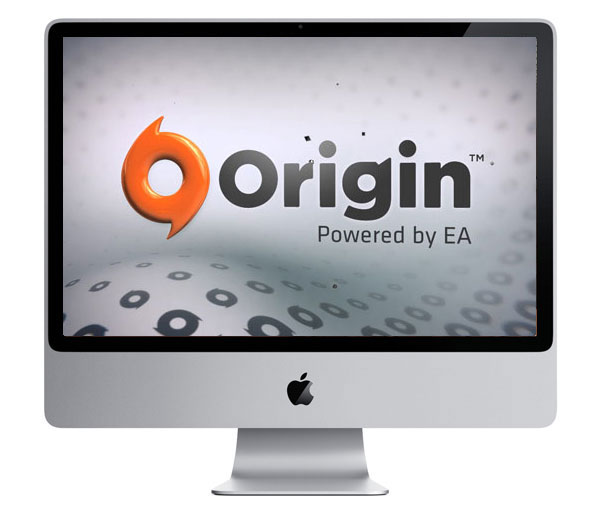 At Gamescom 2012 this week Peter Moore, EA’s chief operating officer, explained to attendees that Origin will also be adding achievements and free-to-play games.

Togther with more improvements in an effort to continue the growth of the service. No official launch date has been revealed as yet, but as more information is released we will keep you updated as always.