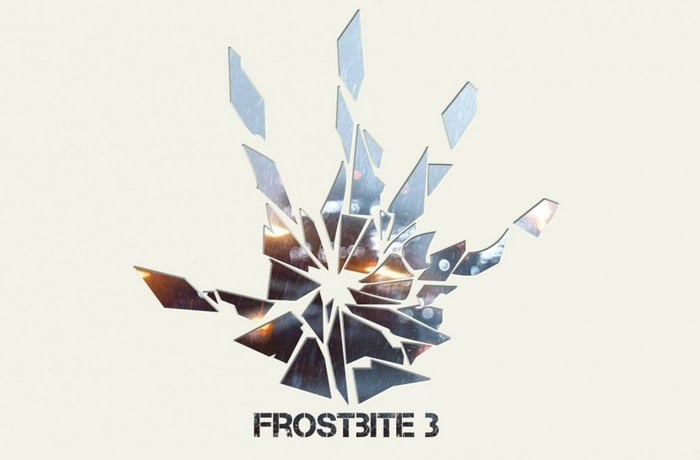 EA has this week announced that its Frostbite Labs development studio which is made up of a team of between 30 to 40 developers, is currently working on creating ‘virtual humans’ and believable characters that will be then usable within virtual reality applications in the near future.

Ahead of next months E3 2016 games conference EA executive vice president Patrick Söderlund has revealed details of a couple of projects the Frostbite Labs teams are working on with one unit based in Stockholm and the other in Vancouver.

“Now, we will never get to the point where the level is just taken from there, put into a game, and shipped. That won’t happen,” he explained. “But, if we can get a base set of levels created that the artists and levels can then go in and alter, imagine just much time we’ve won and how much more time we can spend on iterating on the game instead of actually making the game. In a sense, it should drive economy of scale and should also drive a better product.” -“I am a big believer in the need to constantly push and constantly innovate and try to be better,”

As more details are unveiled on the teams progress at the upcoming E3 2016 Games conference we will keep you updated as always.