EA had something of a false start where the current generation of consoles is concerned, it’s usually the first to admit it. But it also sounds like it’s just the tiniest bit bitter about focusing on a platform that Nintendo seems to have forgotten about in the wake of the 3DS.

Nintendo famously marches to its own drumbeat, but the verbal kick in the pants from one of their biggest third party publishers might just be enough to remind them of their neglected home console. 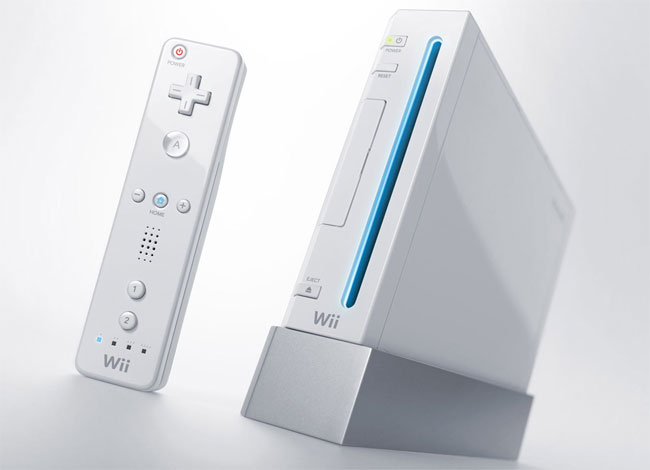 “When you look at Nintendo, for a while there it was all about the Wii being the biggest entertainment platform ever and capturing the mass market,” EA’s Frank Gibeau said. But don’t worry, he hasn’t fogotten the “love” part of “tough love”.

“They understand the dynamics and the fact that HD consoles is a booming part of business right now, legacy platforms like PS2 and the Wii have dropped off significantly. They’re not stupid. They’re going to figure something out. They’re going to come back at it.” Hopefully within our lifetime.