Later today Techland is expected to release some more details and news about its highly anticipated upcoming zombie survival game Dying Light which is expected to be launched in the coming months.

Dying Light is a free running survival horror game that puts you in a post-apocalyptic future which is overrun by zombies forcing you to scavenge and salvage anything you can to create weapons and fortifications. 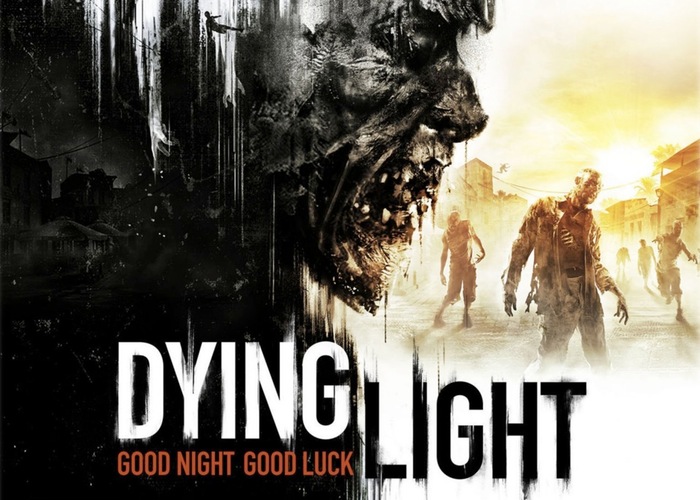 Hopefully Techland we’ll announce a Dying Light release date later today for both next-generation games consoles in the form of the PlayStation 4 and Xbox One, as well as the older Xbox 360 and PlayStation 3 consoles, together with a PC version of the game.

Within the Dying Light game Techland have created a dynamic day and night cycle which allows players to scavenge supplies and weaponry during the day, with the danger of attacks increasing as nightfall comes.

Once night falls upon you, the game transforms into a much more dangerous environment with the zombies then being able to sprint after you rather than just walk. As well as threats from new monsters such as the Night Hunter or “Volatile”, that are a rare and special type of infected that only appear at night. Unfortunately if you are spotted by one of these Night Hunter creatures your chances of escape are almost impossible.

Check out the new teaser trailer below together with a 12 minute gameplay walk-through which provides a good overview of what you can expect from the game when it launches later this year.