A new Dying Light trailer released by Techland for its upcoming new game showing a glimpse of the lighting effects you can expect to enjoy whilst playing the new game when it officially launches next year. 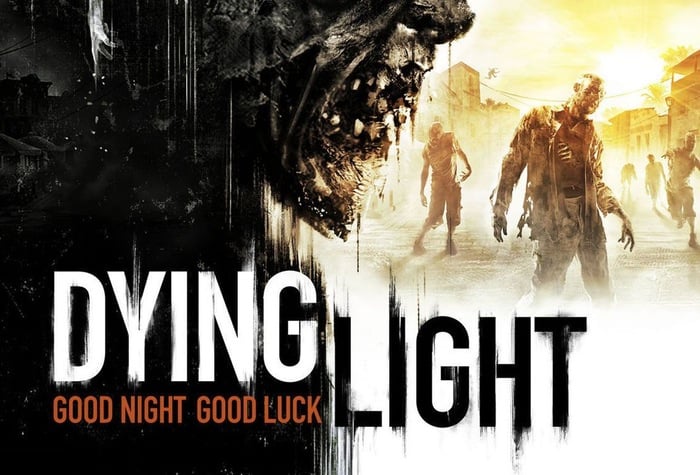 Players need to craft weapons to defend themselves against the ever increasing infected population and the game has a massive focus on freerunning mechanics and has been compared to a cross between Dead Island , Mirror’s Edge and Fallout 3.

“At night, the hunter becomes the hunted, as the infected become aggressive and more dangerous. Most frightening are the predators which appear only after sundown. Players must use everything in their power to survive until the morning’s first light.”

Dying Light will be launching on the PlayStation 3, PlayStation 4, Xbox One, Xbox 360 and PC sometime in 2014. Unfortunately no information on worldwide availability has been released as yet, but as soon as information comes to light we will keep you updated as always.