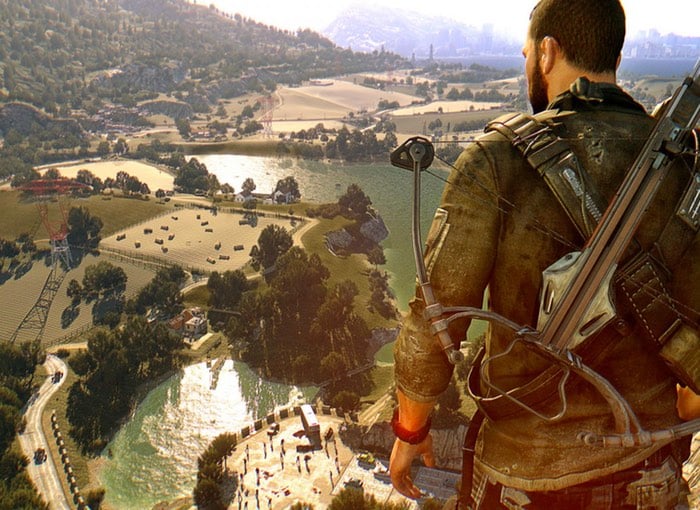 Techland the developer behind the popular Dying Light game has this week announced the Dying Light Enhanced Edition has now moved into its gold development stage. Meaning that Techland has completed the development process and the game is now finished.

To celebrate the achievement of reaching the finishing line Techland has released a new video for the game which includes highlights from the series and focuses on the new challenges within the game called Bounties.

Now that the Enhanced Edition has gone gold, we can focus on telling our fans everything they want to know about the enhancements we’ve made. Basically, these are unique objectives that change every day. So even if you did all the quests, challenges, you always have a reason to jump in, preferably with some friends. Bounties are a great way to bump up your XP, especially for the new Legend Levels which players will unlock once they max out one the base skill trees.

Check out the new trailer below to learn more about Dying Light Bounties.