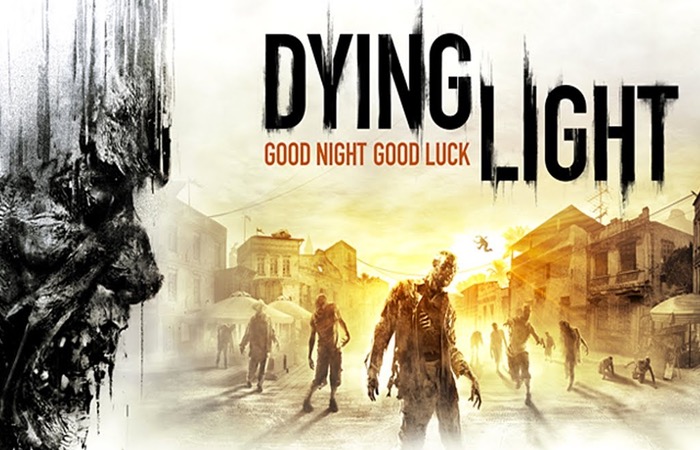 Gamers waiting for the physical box set release of the new Dying Light game will unfortunately not be able to purchase a copy throughout Europe, UK, Middle East, Africa, Asia or Australia on the game’s launch date next week.

Digital copies of the Dying Light game will be launching throughout Europe, the UK and worldwide next week on January 27th 2015 but unfortunately physical copies will not be available to purchase.

Announcing the delayed release of the retail packaged version of the Dying Light game, the games developers Techland published an announcement on the game’s official Facebook page but revealed no reason for the delay, explaining:

“There will be a short delay in the release of physical copies of Dying Light in Europe, Middle East, Africa, Asia and Australia. The game will have a global digital release on PlayStation 4, Xbox One and PC of January 27, 2015.

As physical production has a longer lead time than digital there is some delay in the aforementioned territories. We will share information on the availability of physical copies as soon as it is confirmed.”

Dying light is currently available to pre-order of the Xbox One and PS4 for £54.99, with a premium edition also available for £69.99. While the PC version is £40 via Steam.