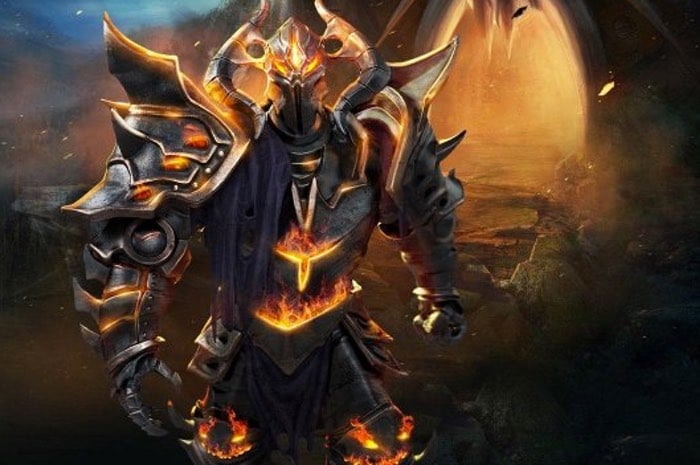 Christian Schlütter Lead Producer at game developer and publisher Kalypso Media, has this week taken to the official PlayStation blog to announce that their next game Dungeons 2 will be arriving on Sony’s next-generation games console later this year on April 26th, 2016.

Dungeons 2 provides a dungeon management simulation during which you prove your worth to become a dungeon Lord so evil that ‘goodness quakes in its boots’ say the games creators.

Check out the announcement trailer below to learn more about the new Dungeons 2 PlayStation 4 gameplay and storyline that will be available during April 2016.

Schlütter explains more about what you can expect from the new game.

The campaign begins with the Dungeon Lord cursed into a half-life between this world and the next and bonded to his throne. Luckily, one can’t keep evil down forever! With the ethereal “Hand of Terror,” you take direct control over your fledgling army of worker Snots as you begin to restore your evil dominance. Building out your dungeon, you will gain experience and gather gold, allowing you to enlist more and stronger creatures to do your bidding. Soon, your range of minions will expand to include beer-drinking Orcs, Goblin assassins, and boulder-throwing Trolls.

At its core, Dungeons 2 takes the best influences of the dungeon management genre and blends them together for the ultimate dungeon sim experience. Yet on top of that we decided to go beyond the dungeon and incorporate the Overworld, where you command your forces in RTS fashion. Both the RTS and the dungeon sim elements are happening in real time so a perfect Dungeon Lord must be skilled in balancing between expanding their dungeon and controlling their Overworld forces.

We can confirm here today on PlayStation.Blog that the PS4 version will be more than just the original game. Included on disc and in download, Dungeons 2 will come packed with DLC content. Right from the start, A Chance of Dragons, A Song of Sand and Fire, and A Clash of Pumpkins DLC content will be playable — as well as the Morningwood and Pixie Village maps, previously only available through pre-order editions.

For more information on the new Dungeons 2 for the PS4 jump over to the PlayStation blog website for details via the link below.