If you are looking forward to the up and coming release of the new Dungeon Siege 3 game from Obsidian Entertainment and publisher Square Enix. You will be pleased to know that its arriving on the 31st May 2011 for the PC, PS3, and Xbox 360.

There are also bonuses available if you are considering pre-ordering including in-game items. Although both Walmart and Steam are offering a few juicy extras. With Walmart offering a mini Dungeon Siege comic from Dark Horse and a mini Prima strategy guide.

While gamers pre-ordering on Steam will receive free single-player versions of the original Dungeon Siege and Dungeon Siege 2. Watch the gameplay video of the new Dungeon Siege 3 after the jump to see what you can expect its once released. 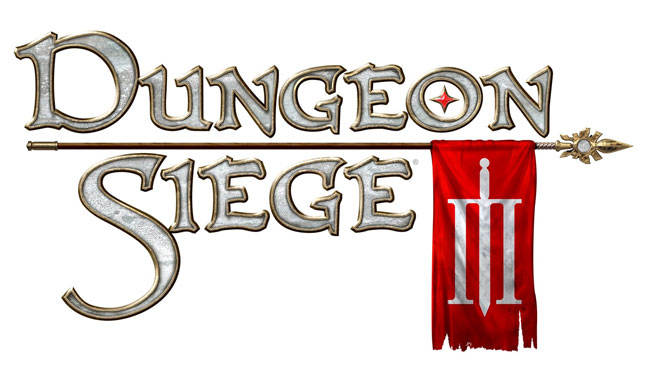