Gameloft has announced the arrival of Dungeon Hunter 4 via Twitter and Google+ this week explaining that something awesomely epic is coming..

The fourth game in the series of Dungeon Hunter games has been rumoured for sometime but now Gameloft has confirmed that Dungeon Hunter 4 is indeed in development and will be launching later this year. 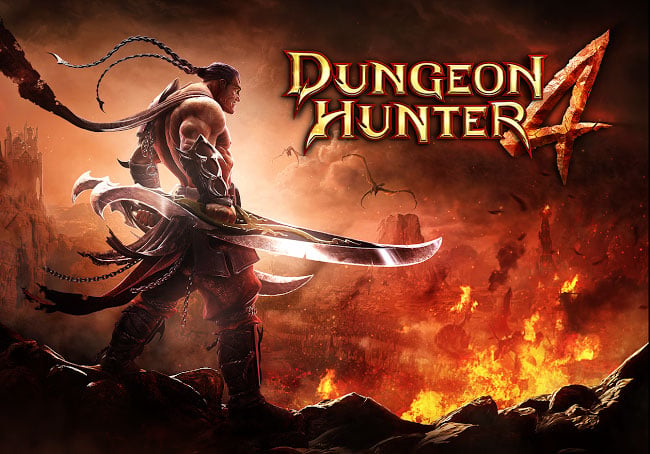 No specific launch date has been announced as yet by Gameloft for the new Dungeon Hunter 4 game on Twitter, but they did reveal that the game would include a new story, new dungeons to explore, together with plenty of loot and crafting to enjoy. An image of the new Dungeon Hunter 4 game was then published to Gameloft’s Google+ account with the text:

“A new chapter in the iconic saga awaits, with a return to dungeon crawling, a new story, more RPG features, special FX, & much more!”

Unfortunately no information on pricing or worldwide availability has been released as yet for Dungeon Hunter 4, but as soon as information comes to light we will keep you updated.